Two new "pig receivers" were completed in December. The customer is Kvaerner.

- Six "pig receivers" in one year are unusually many, says John Vester Nielsen, head of fabrication at Tratec Halvorsen.

In the oil industry, "pigging" is a term for a pipe cleaning process. Brushes are inserted into the tube and pushed along the pipeline to clean out rust, wax and debris. The scratching noise that occurs in the process can be reminiscent of a howling pig - hence the name "pigging".

The brush is placed in a "pig launcher", which is a sort of launching station, and then pushed down into the tube until it reaches the receiving station - the so-called "pig receiver".

- We started work on the last two "receivers" in July. There are high quality requirements for welding. We are talking about a product with a thickness of between 20 and 30 millimeters, so the job is demanding. But the result has been very good, says Nielsen.

"Pigging" has been used for many years to clean large pipes offshore. But "pigging" in smaller diameter pipes is becoming more common, as operators want increased efficiency and reduced costs. 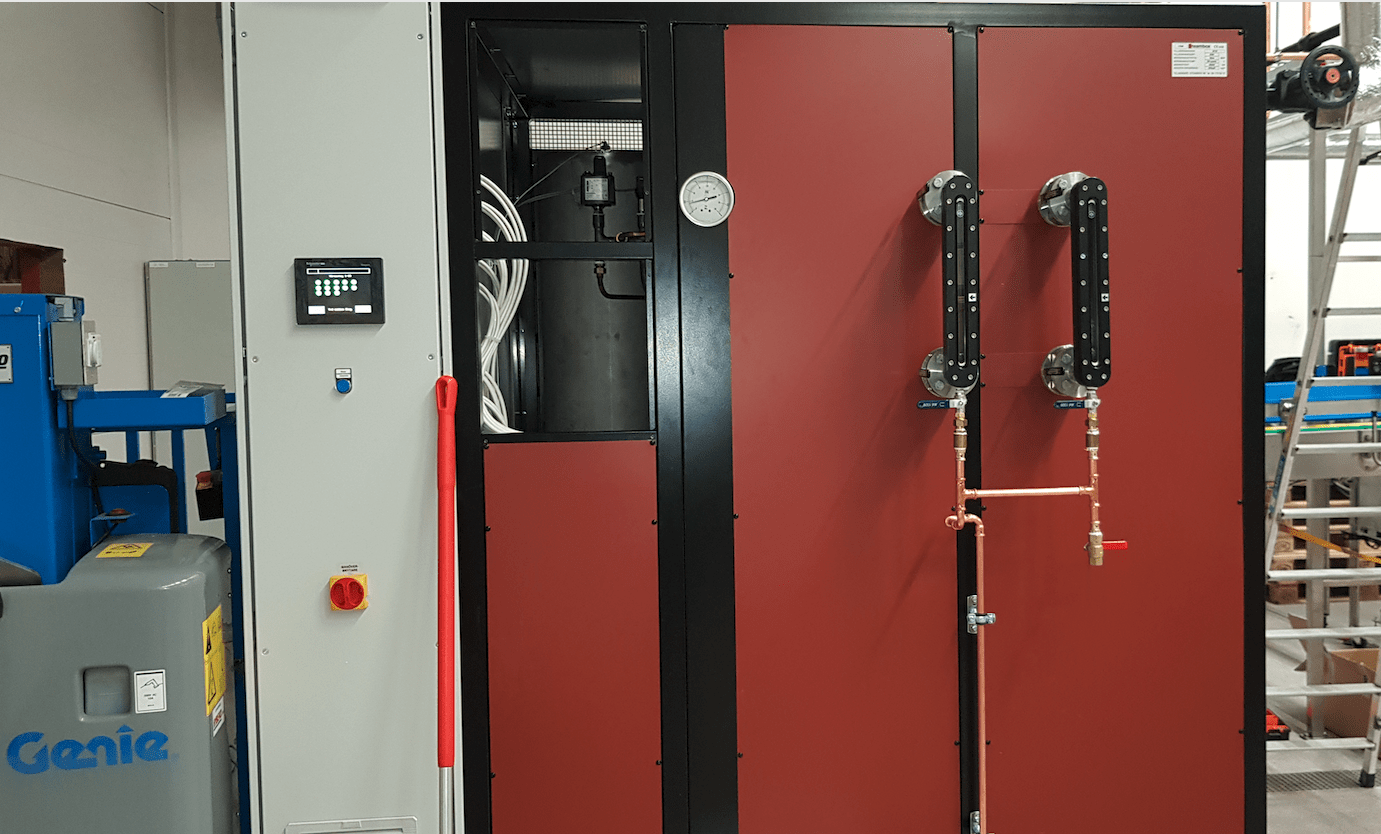 The labels on the bottles from Telemark Spring water are glued on with steam from a boiler supplied by Tratec Halvorsen.
read more 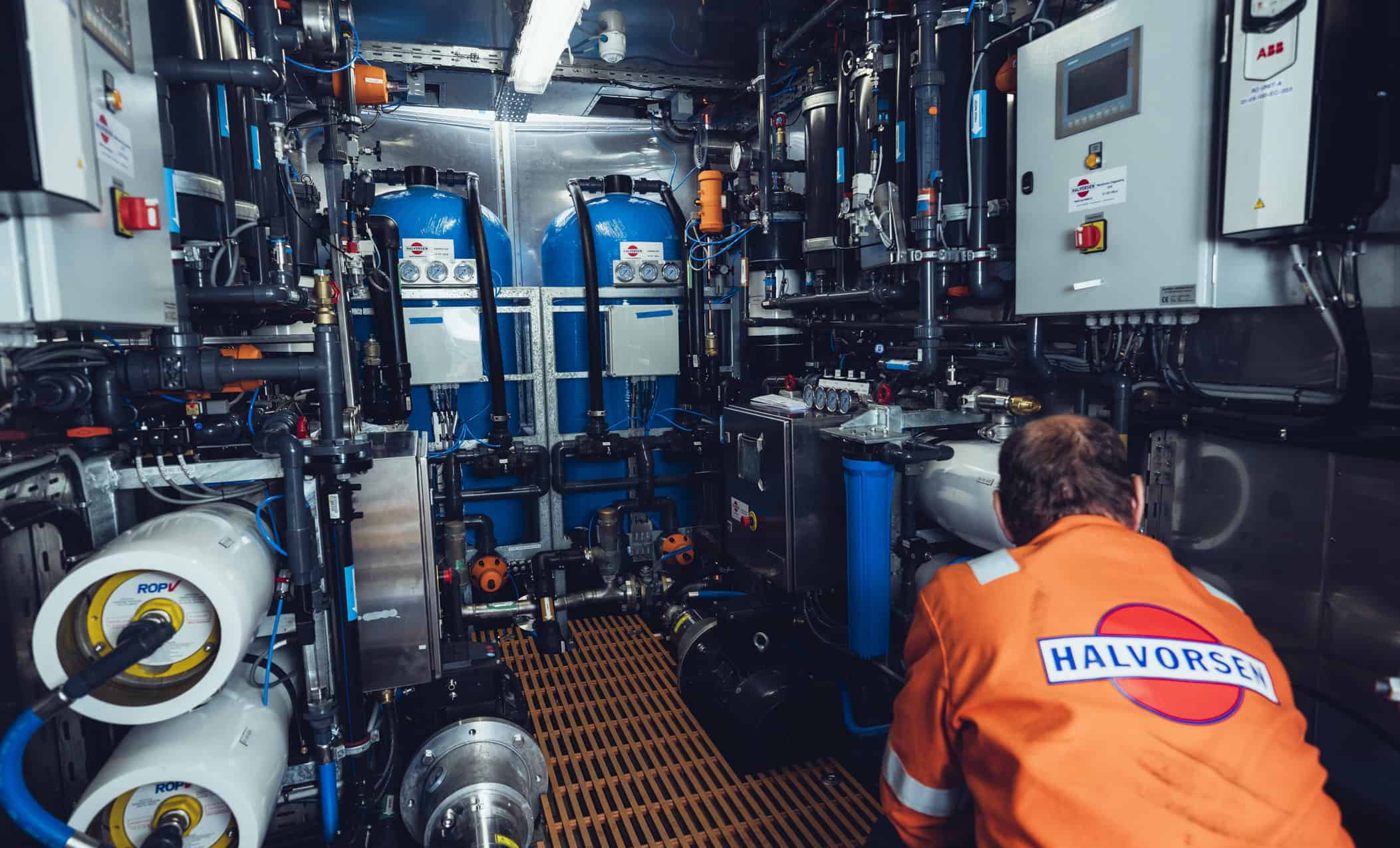 Tratec Halvorsen will work with a global giant on the development and production of water treatment equipment.
read more