The opening of Norway's next big oil adventure was celebrated with marzipan cake in the canteen at Øyesletta.

The Johan Sverdrup field is in production. Equinor is the operator. Tratec Halvorsen is one of the partners.

The Johan Sverdrup field receives power from land. CO2 emissions from oil and gas production are estimated to be less than one kilogram of CO2 per barrel. The international average is 18 kilos of CO2 per barrel.

- Johan Sverdrup's oil is expected to generate revenues of more than NOK 1400 billion over the next 50 years, of which more than 900 billion goes to the Norwegian state and society. Mongstad plays an important role in the realization of these values. At the same time, Johan Sverdrup provides increased activity at the plant and new opportunities for the future, says Irene Rummelhoff, Executive Vice President for Marketing, Midstream and Processing at Equinor, in a press release.

To mark the fact that the giant in the North Sea is in production, Equinor invited all of its partners and communities in Norway who have participated in the "adventure" for a cake party.

Facts about Johan Sverdrup:
• The third largest oil field on the Norwegian continental shelf (2.7 billion barrels of oil equivalent in expected resources).
• Max production after the second construction phase is in operation is as much as 660,000 barrels of oil per day. This represents about 1/3 of all oil production on the Norwegian continental shelf.
• The balance price for the entire field development is below $ 20 per barrel
• Expanded in two phases. Phase 1 was approved by the Norwegian authorities in 2015, and production started in October 2019. Phase 2 of the development was approved in 2019, and is expected to come into production in Q4 2022.
• Operated by Equinor (operator), Lundin Norway, Petoro, Aker BP and Total. 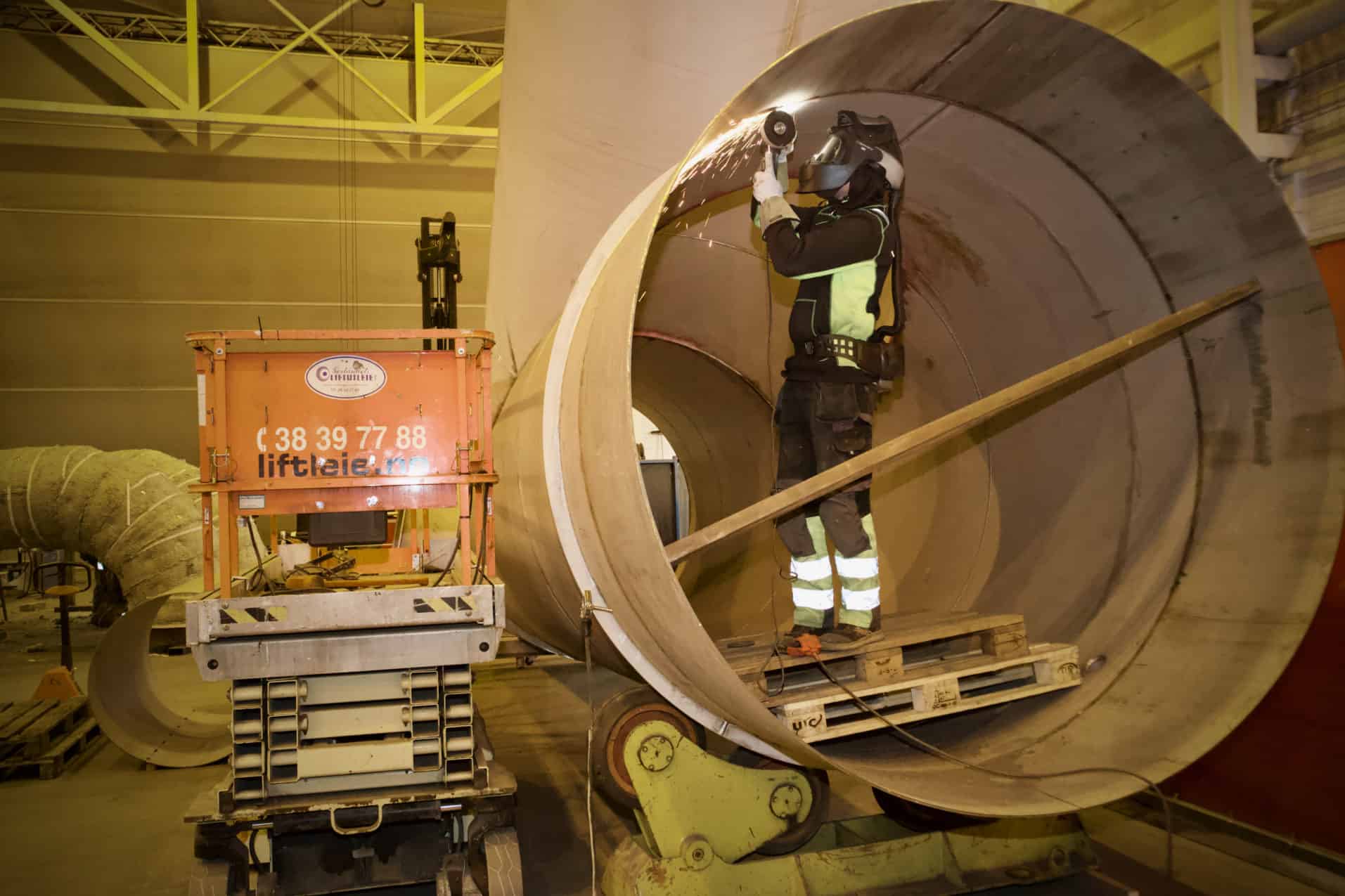 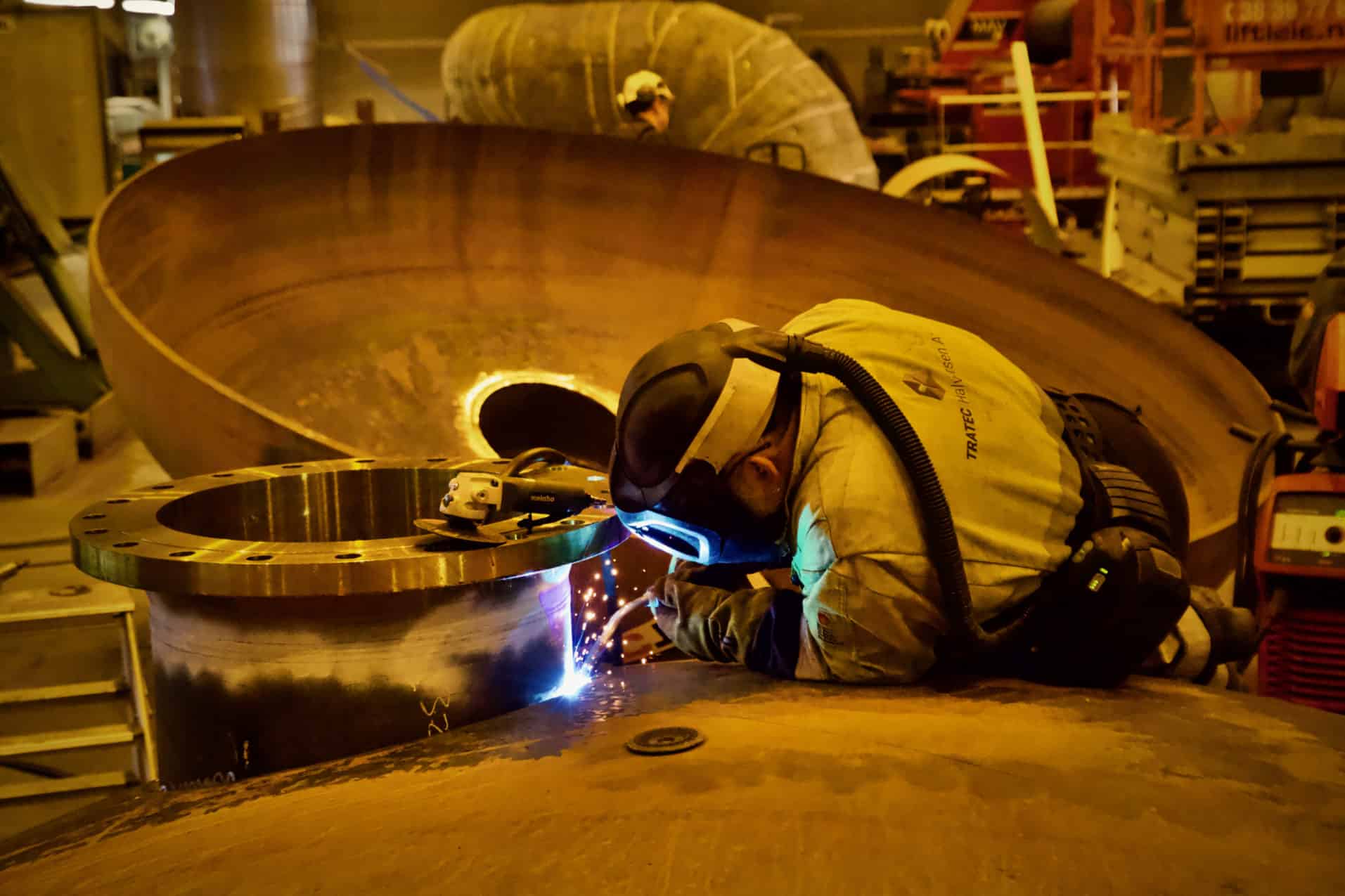