- A lot of freedom and a lot of responsibility 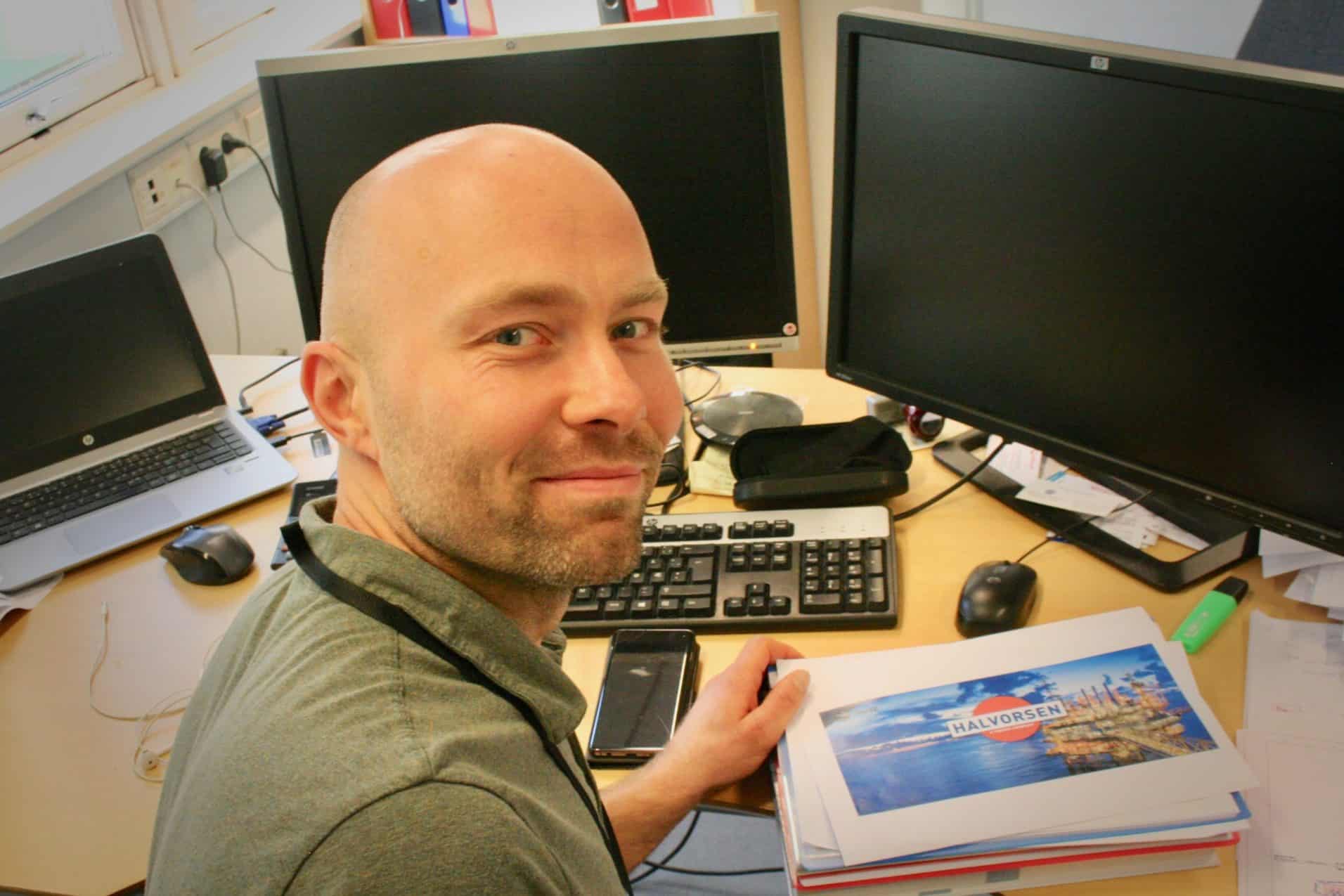 He is the youngest member of the Tratec Halvorsen administration. Nevertheless, Kjell Vidar Netland (37) holds an important role in the company.

- The future looks very good. We have hired stable owners with industrial backgrounds and identified a number of projects that we want to be involved in. In addition, we have started to look at new markets, ”says Netland, who manages pressurized equipment in Tratec Halvorsen.

He does not regret that in 2012 he quit his job at National Oilwell in Stavanger and moved home to Flekkefjord with his family.

- I like challenges, and I get that here. The tasks are varied, and I have a lot of freedom and a lot of responsibility - for good and for bad, says Netland.

He also boasts of the working environment, and the expertise of the house that oozes experience.

- I'm the youngest here, after all. But many of my colleagues have been here a long time. This in itself shows that people enjoy and work well together, says Netland, who is educated in finance and management.

- It will soon be the only thing I haven't worked on, smiles Netland.

- What does the working day consist of then?

- There will be many customer meetings and some travel. Then I talk to suppliers, and prepare, create and send out offers. I also manage some projects. So it's enough to hang your fingers, Netland says.

Over the past year, he has worked extensively with sales of a new system for water heat recovery, the so-called WasteHeater Recovery Unit. Four units will be shipped to the North Sea in the coming months.

- This is a green product, which allows the exhaust to be recovered on the platforms and utilize the energy, says Netland, who is not only busy at work.

The four-year-old father is an avid hunter and follows up the kids on the football.

- I'm a coach for two teams, and the cohabitant is training one. So I also have to watch some matches on TV, to keep me updated. There will be a lot of football. But that's a lot of fun then, "Netland says, laughing. 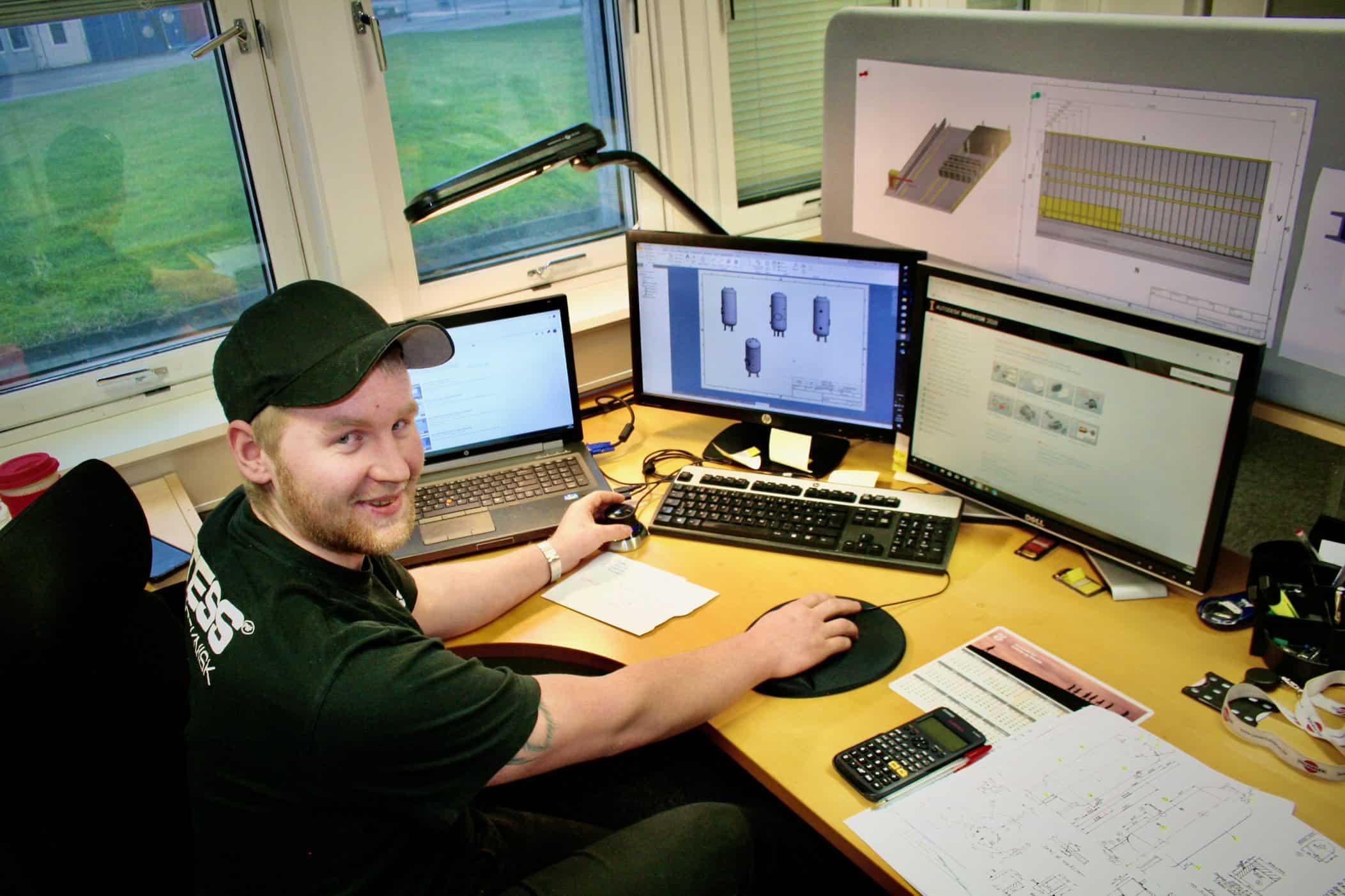 With X-ray and ultrasound in the workshop 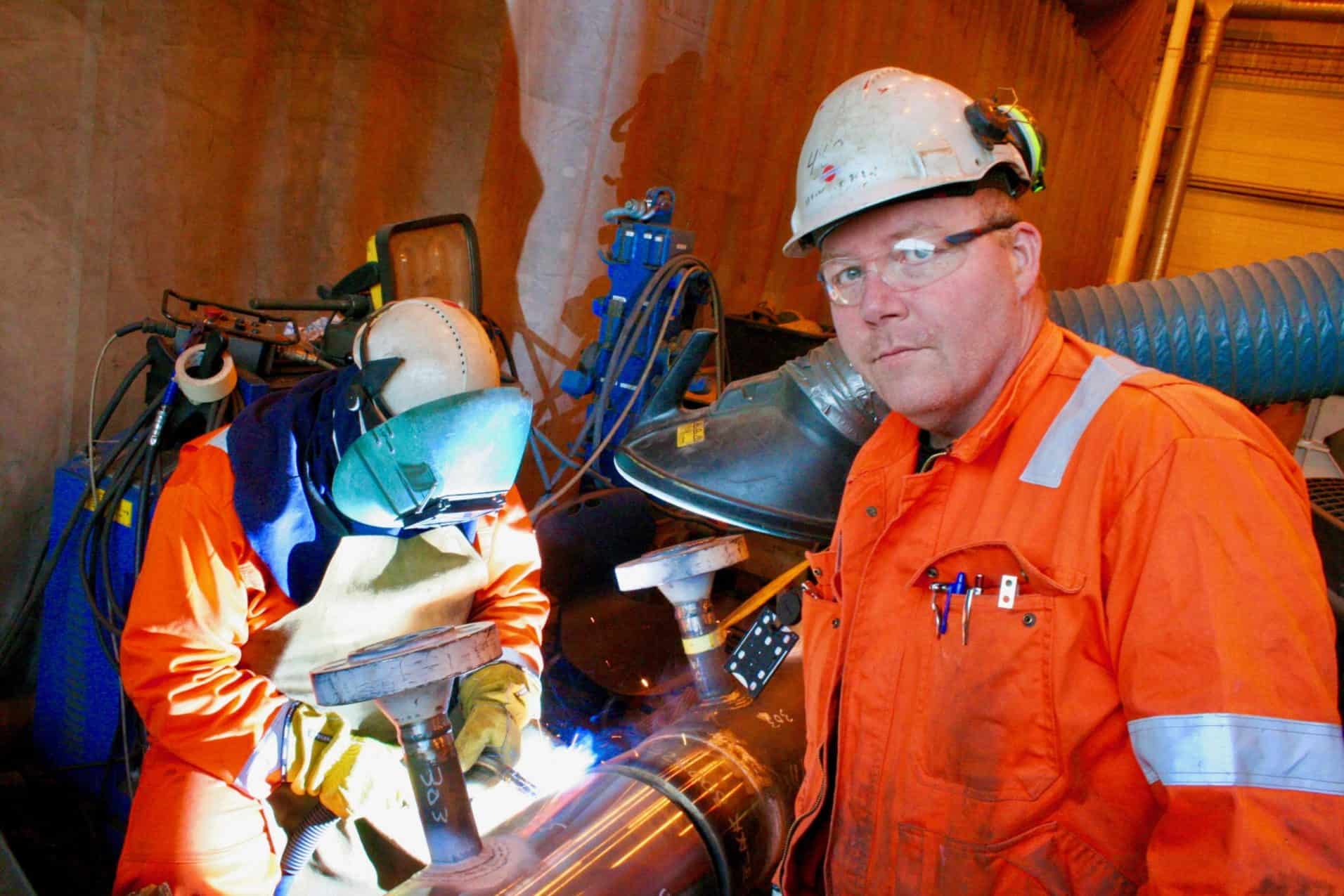 - The best thing about working in Tratec Halvorsen is the good environment and the versatile work tasks.
read more