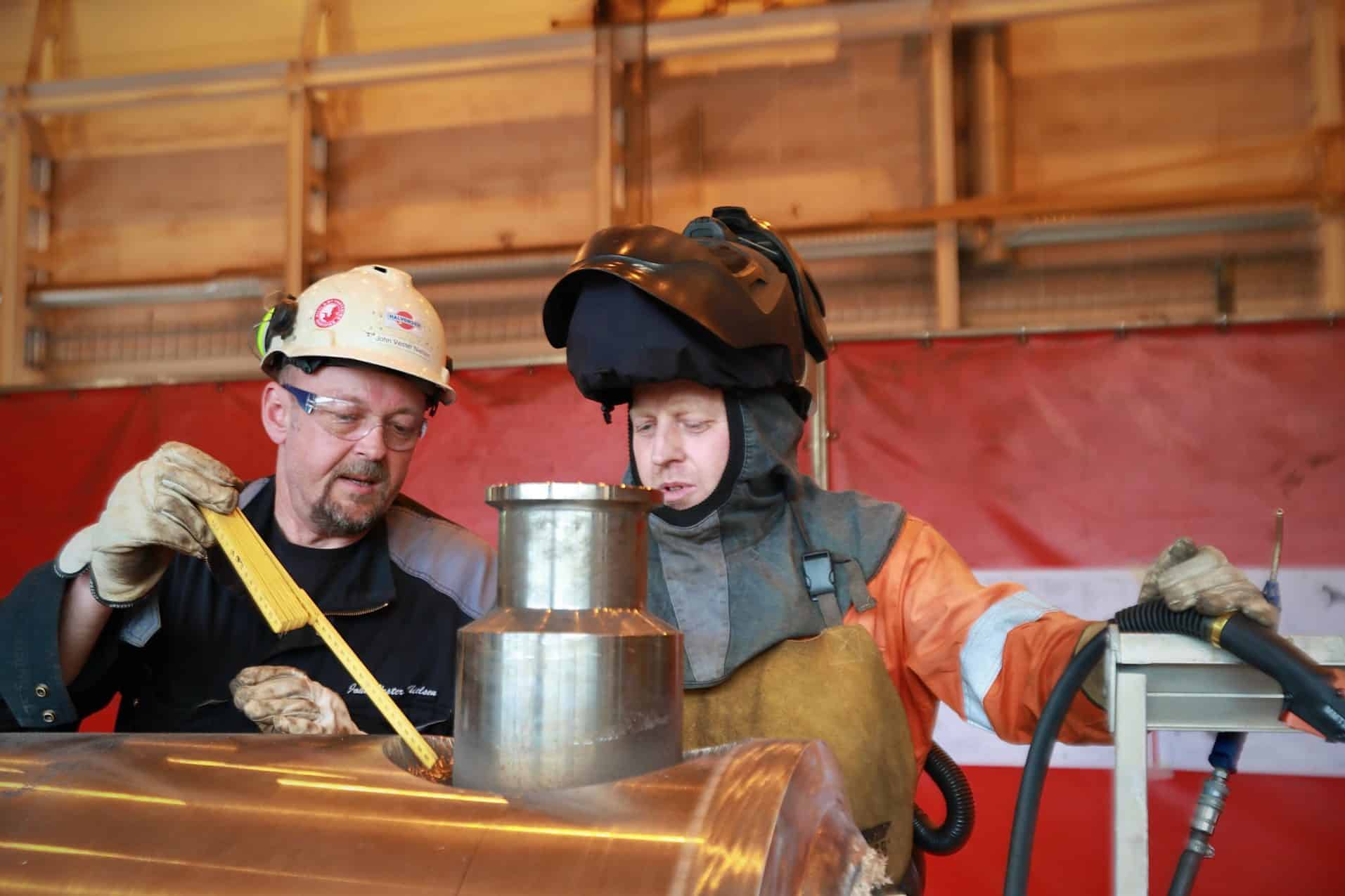 Fewer in the workshop, quarantines and home office. The corona crisis has put staff to the test.

"We had to make some tough priorities," says John Vester Nielsen, and stretches his hand lightly over a Pig Receiver who is working in the workshop at Øyesletta.

As head of fabrication, Nielsen was given a real challenge in the lap when the government decided on 12 March this year to shut down the country. Strict infection restrictions were introduced throughout Norway, which for Tratec Halvorsen meant that the entire administration was sent at home office indefinitely.

BUT THE MECHANICAL Of course, the work could not be done from home. And although some assignments were put on hold, several jobs had to be completed. The management therefore chose to keep five men in the workshop, plus the workshop manager himself.

- With reduced staffing, we had to prioritize the projects that rushed the most, says Nielsen.

Among those who have welded throughout the corona period is the Polish Rafal Michalek.

- It has not been so different. The tasks have been the same after all. And because we have been so few at work, it has been easy to keep away from the others, says Michalek. 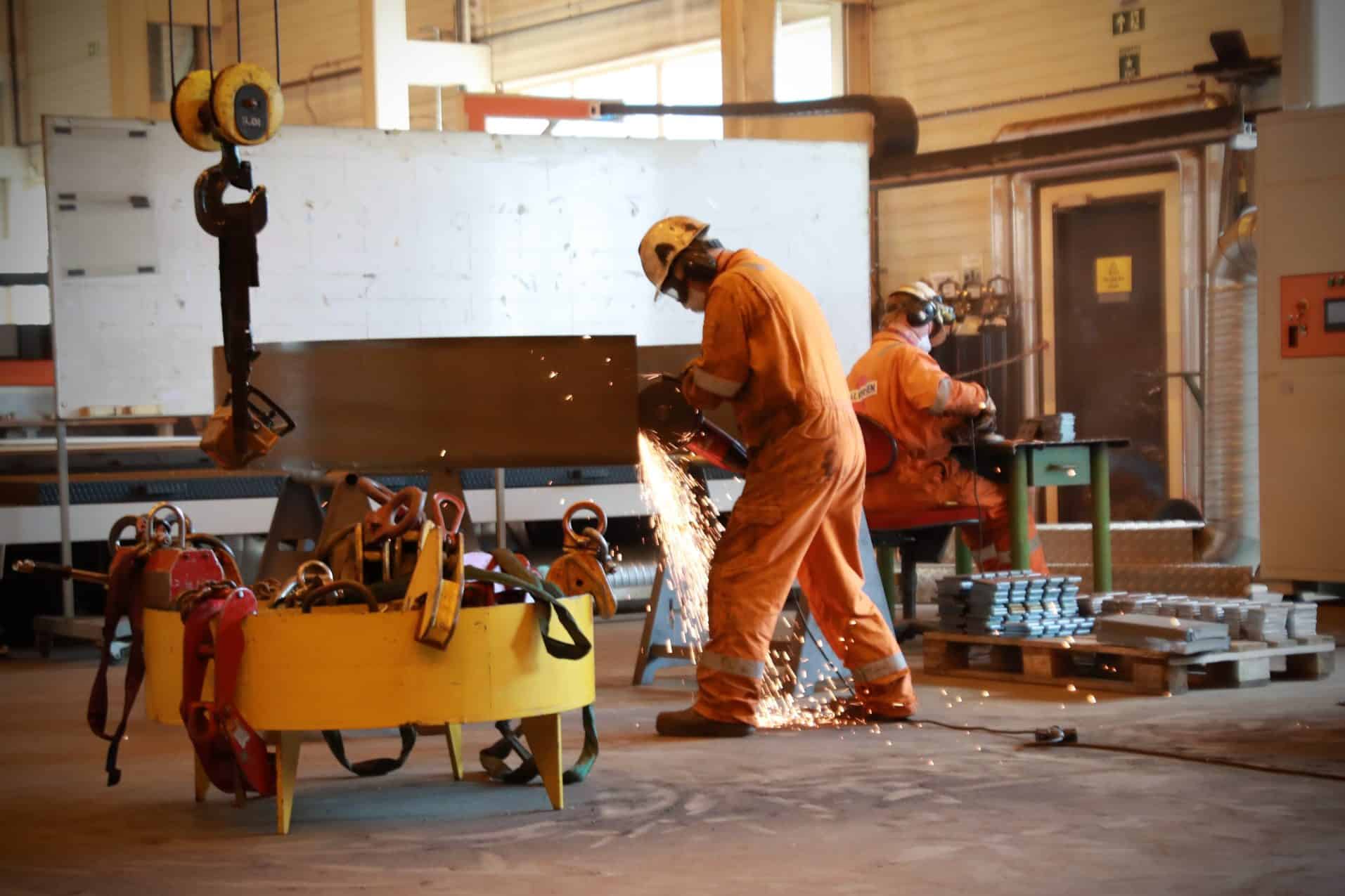 AFTER A FEW WEEKS poured it on with urgent assignments and some small jobs. The authorities eased the restrictions, and Nielsen was given the opportunity to increase staffing again.

- The problem then was that many people were quarantined. We actually had to hire labor through an agency for a period of time, he says.

All the regular workshop workers are now back at work. In fact, the activity is so great that from August the company increases the staff with two welders and one apprentice who will become an industrial mechanic.

ALSO ADMINISTRATION was forced to work in a different way.

- The corona situation really put us to the test. We were forced to think differently around most things, says Bjørn Helleren.

The sales and marketing manager moves on some papers and smiles. The neighbor's office laughs. After weeks and months of state of emergency, things finally begin to normalize in the administration building - which is a stone's throw from the workshop. 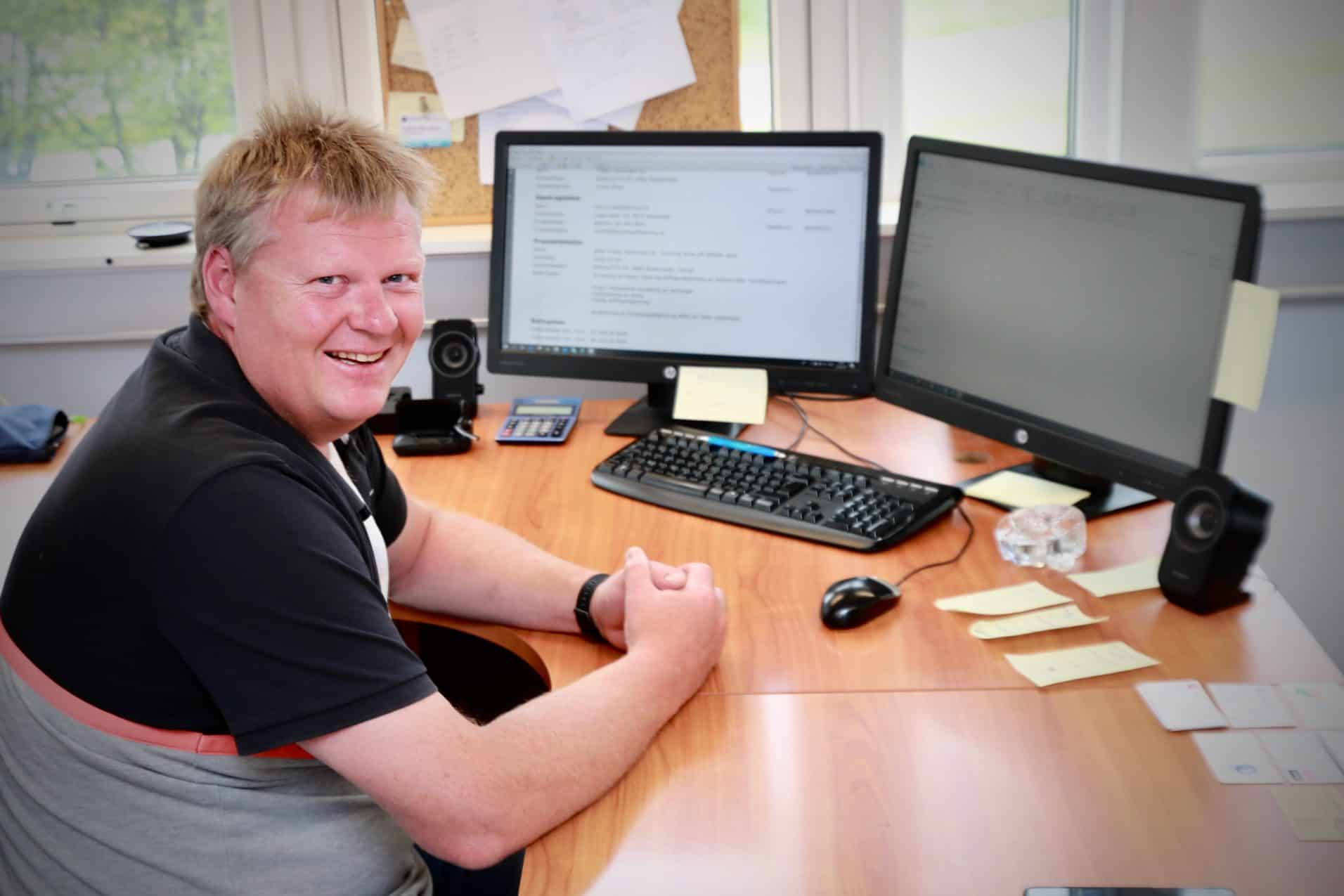 - I have myself been in the office every day since the restrictions came. At first I was all alone here. Eventually came the rest of the core staff. But we have always been super careful, ”Helleren points out.

He says that every man has worked in isolation from his office. And the rules on infection control have constantly been followed to the fullest.

- We usually travel around and meet customers. But when customers have a home office, it becomes difficult to meet them physically, says Helleren.

HAPPY KNOW He and the others on sales and market many, after working long in the industry.

- Without good networks, we could only put in the years. With people you know, you can run good video meetings, says Helleren.

Moreover, the oil price collapse caused a number of projects to stop completely.

- We have had to change our focus and look for jobs elsewhere, says Helleren.

In addition, he, along with the rest of the management, had to manage the raising of employees on maintenance assignments.

- IT IS NOT easily when flight routes are set and hotels are closed, says Helleren, who sees that the sales work through the corona crisis is producing results.

- We must remember that this is not over. Many of the restrictions still apply. But considering jobs ahead, I am optimistic, says Helleren. 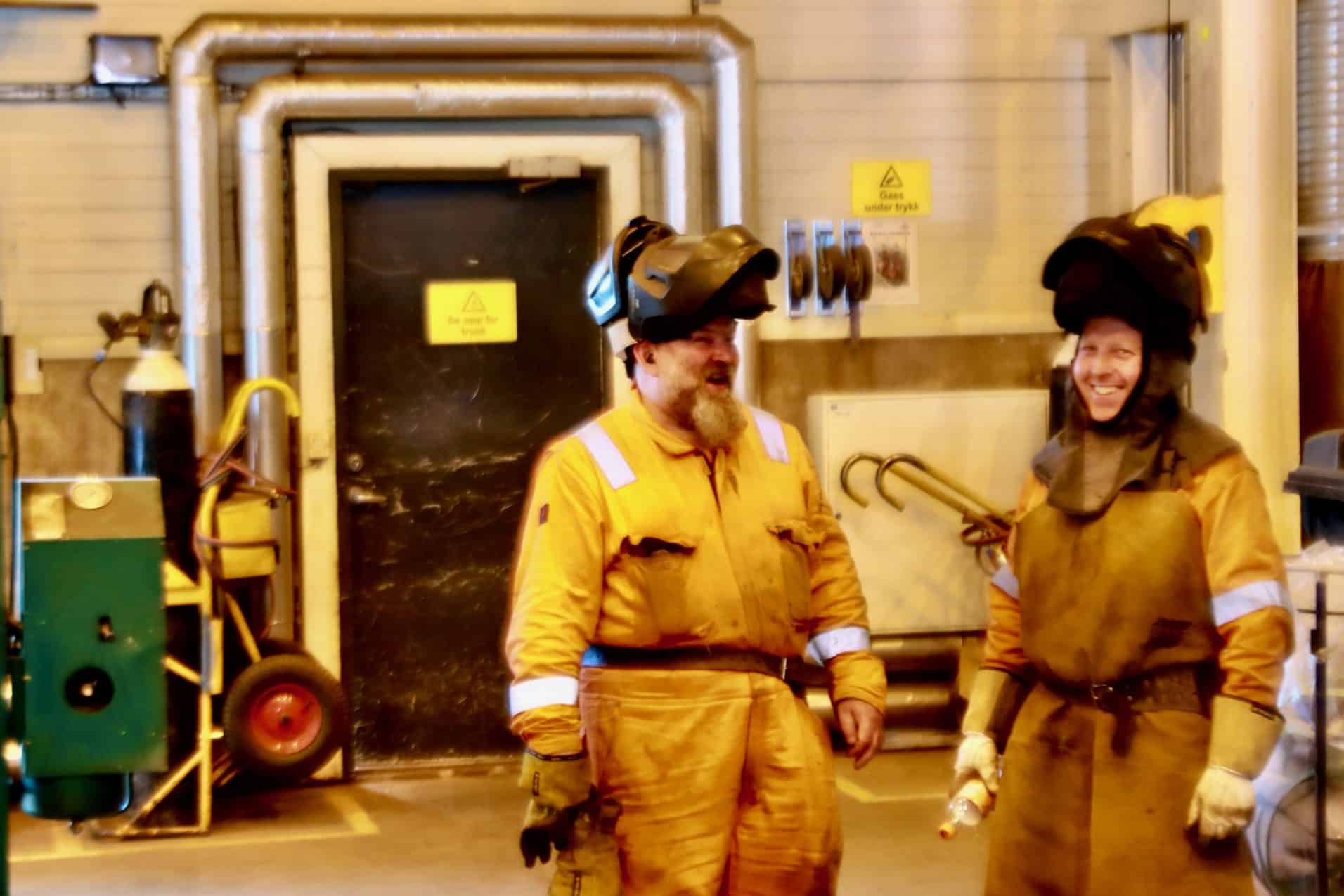 With 90 kilos in each weld 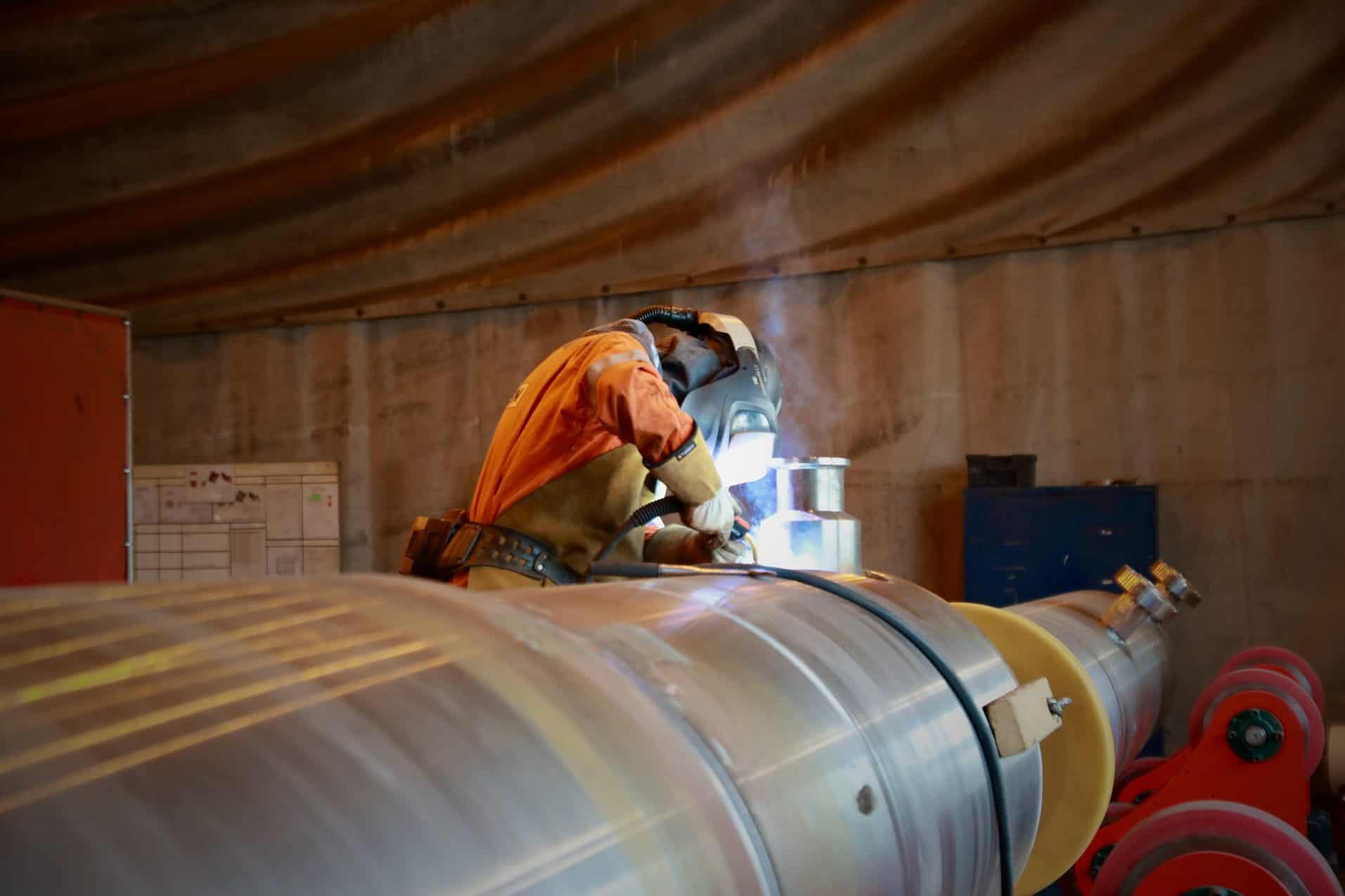 The "Pig Receiver" who is going to the North Sea is among the largest that Tratec Halvorsen has produced in recent times.
read more

Easter job in the Barents Sea 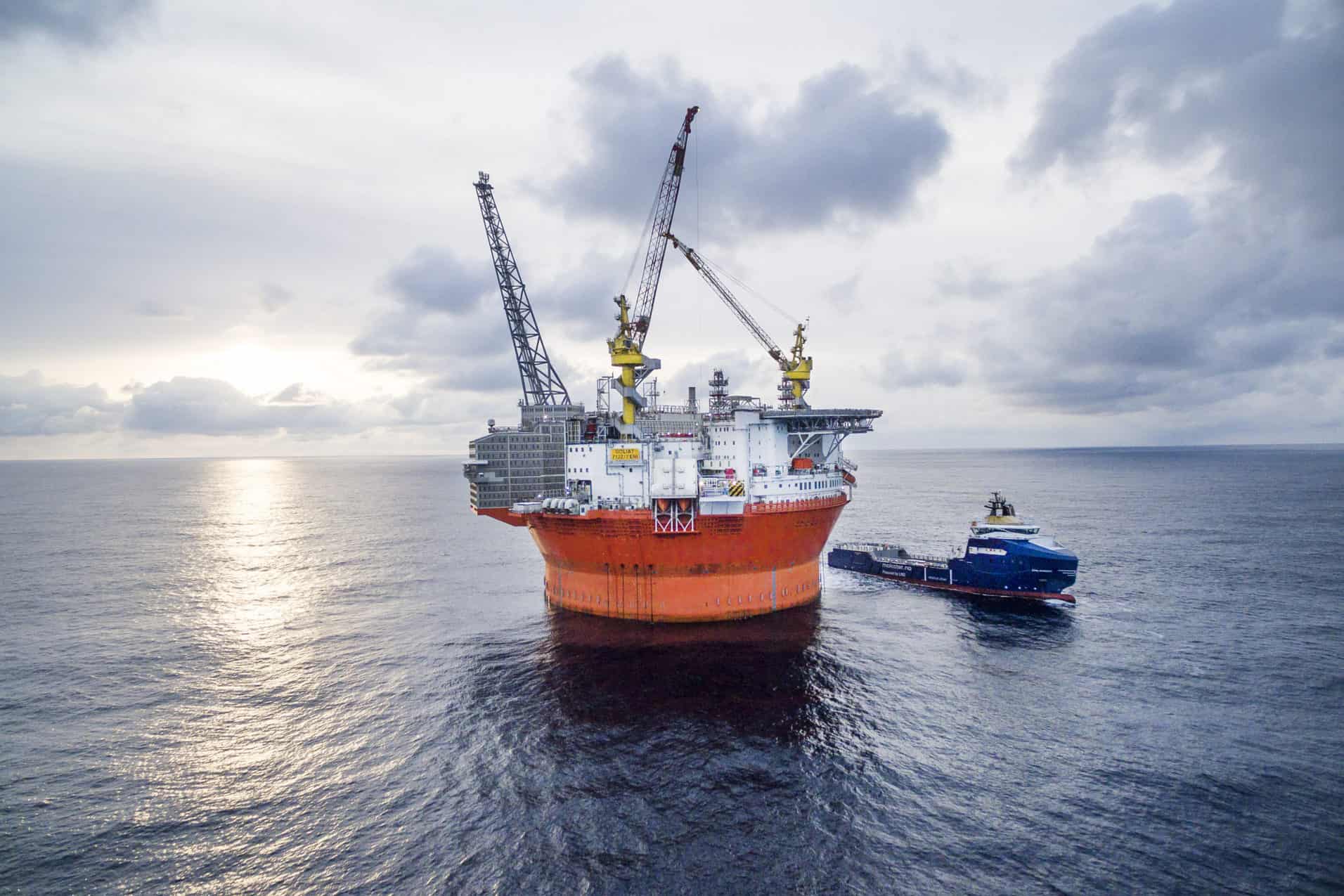 Two welders from Tratec Halvorsen were sent by charter plane to Hammerfest to do a job on the Goliat field.
read more